After working on a model of a 48” wooden sailing ship for five years it became apparent that my endeavor needed a good looking display case not only to keep the dust off but to protect it from damage. The best price I could find on the internet was $400.00 and that didn’t include the glass or shipping. Then there was a 4 to 8 week wait for delivery. There were no good instruction books for building a case with limited tools so I started from scratch with a blank piece of paper, a fifty year old table saw, a twenty year old plastic miter saw and an assortment of tools given to me by my father years ago. The results can be seen on the cover of this book. This 50”X 12” X 28” case also has a 1” thick base into which the frame mounts. THE TOTAL COST OF WOOD FOR THIS DISPLAY CASE WAS $43.00.

What I am giving you in this book is your own complete set of simple step-by-step instructions, photos and sketches on how to build a beautiful display case with limited tools and budget not to mention the satisfaction of saying “I built this myself”.

Our philosophy is that casing a model is like framing a painting. A properly designed case will not only provide protection, but also enhance the model. 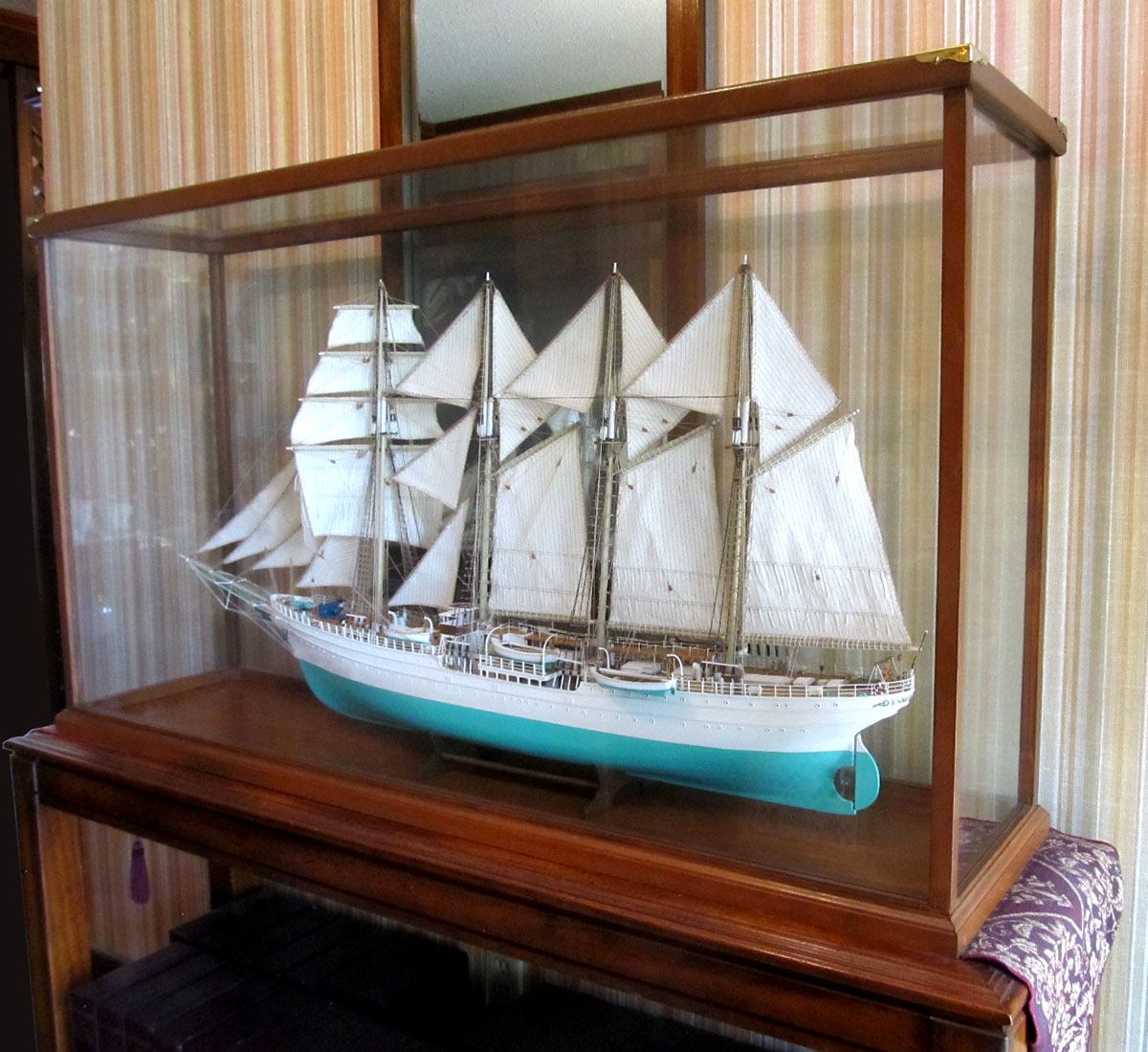 Wes Marden was born in Waterville, Maine in 1934. His parents had a summer home on Lake Messalonskee in the Belgrade chain of lakes in central Maine. This is where Wes spent his summers developing his love of sailing and model building. The state of Maine was a vital part of him, a feeling that he has carried within him all his life. Wes' family moved to Seattle in the 1950s where he graduated from the University of Washington in 1959 with BA/BS. His only claim to fame while at the University was his ability as a cartoonist on the University of Washington "Daily" Newspaper.

Even though he is a retired Aerospace Administrator and Airport Commission Chairman, his artistic talents flourished with the publication of the "San Diego Sketch Book" in 1976. Wes is known for his community volunteer work wherever he has lived. He now spends his days as designer, editor, illustrator and author of several e-books as well as managing owner of Green Gateway LLC, a website development company.

"The fastest way there is to learn about the inner workings of ships is to draw them. And you don't have to be an artist any more than you need to be a calligrapher when you're taking notes in a classroom. As for me, it's the fastest way I learned something." -- Wes Marden 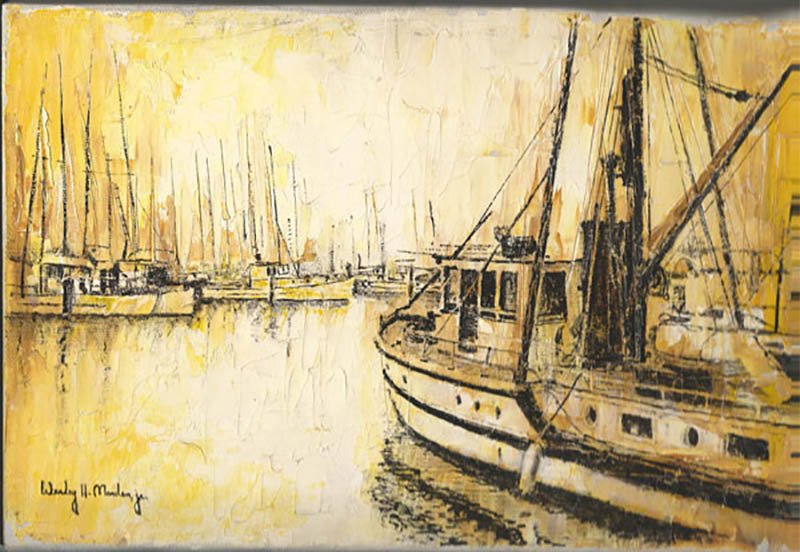 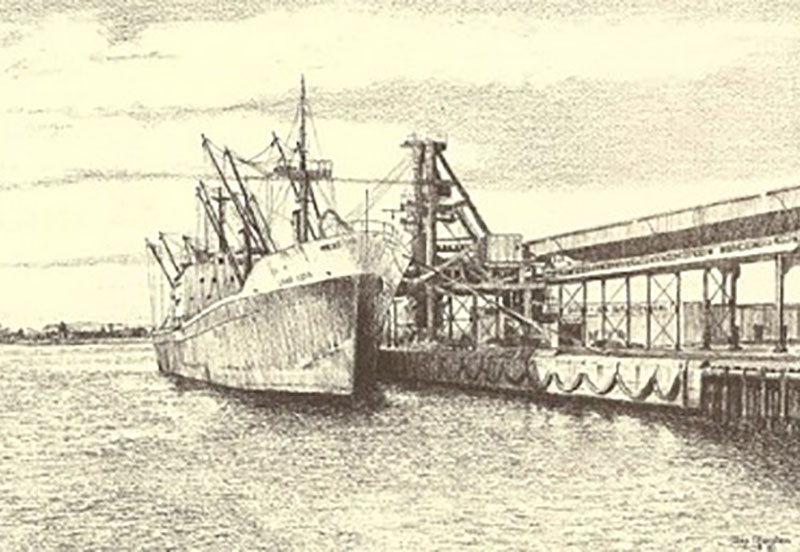 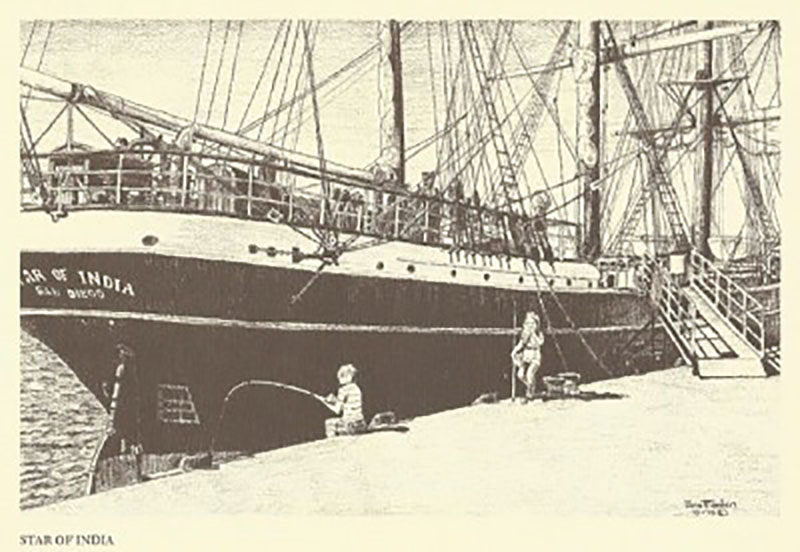 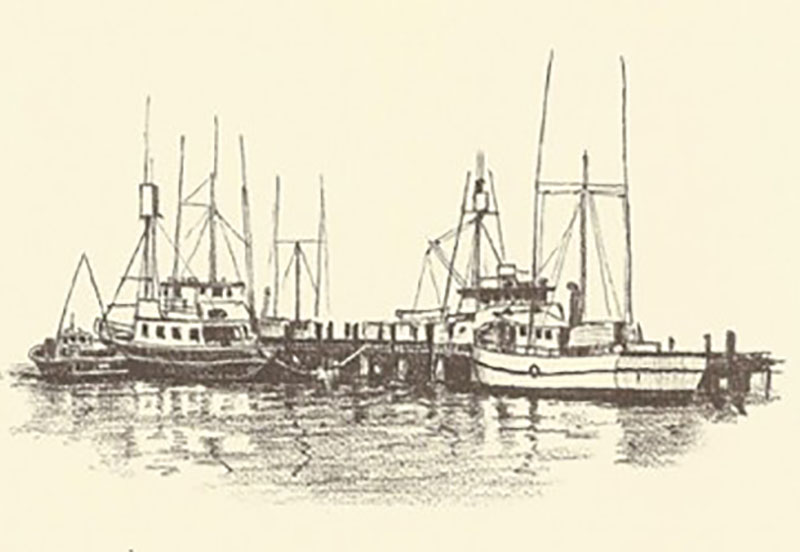 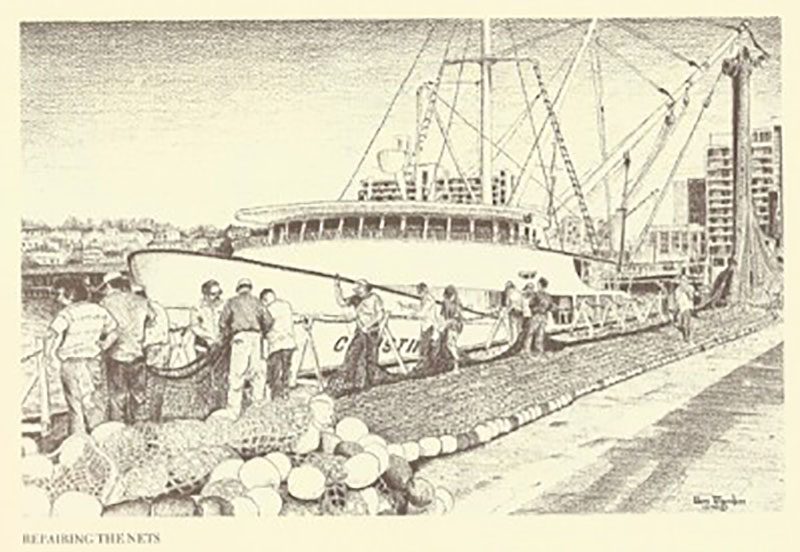 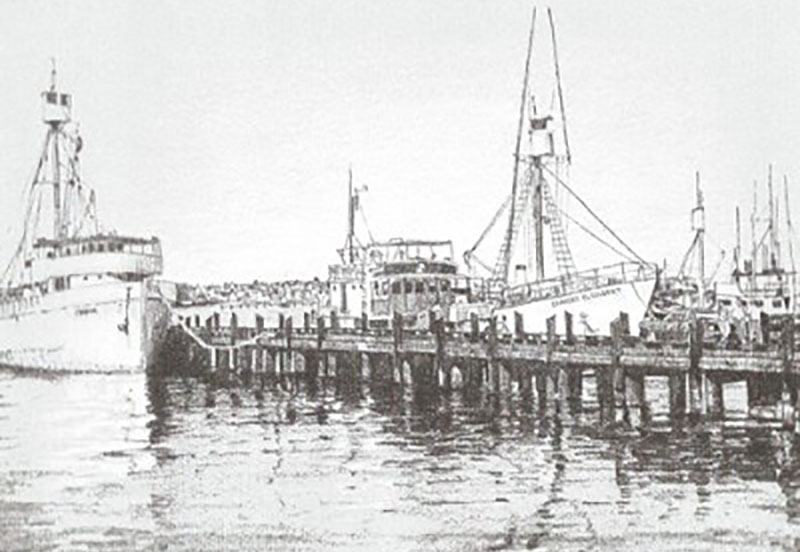